The Radeon RX 6900 XT LC was spotted at a retailer not too long ago, but the official launch of the liquid-cooled graphics card began today. The benchmark style graphics card has a significant performance improvement thanks to increased clock speeds and faster memory.

According to VideoCardz, the RX 6900 XT LC is equipped with a Navi 21 XTX GPU which includes 80 CU (Compute Units). The liquid-cooled card also has 16GB of GDDR6 memory on a 256-bit memory bus. The memory operates at 18 Gbps while the standard RX 6900 XT operates at 16 Gbps.

In addition, the card has a game clock of 2250MHz and a max boost clock of 2435MHz. These clock speeds are slightly faster than the standard RX 6900 XT and represent an increase of about 8%. However, this extra performance also means that the liquid cooled version needs more horsepower. As a result, the total board power (TBP) is 30W greater for a total of 330W.

When it comes to cooling, the RX 6900 XT LC has a closed loop liquid cooling system. The board also comes with a 120mm single fan heat sink, but does not use an internal cooling fan. This design looks like a hybrid graphics card, but relies solely on the water pump to circulate heat to the radiator. This apparently won’t be a performance issue though. By specs, it should be among the most powerful options out there. Speaking of the market, this graphics card will only be available through exclusive SI channels for now. 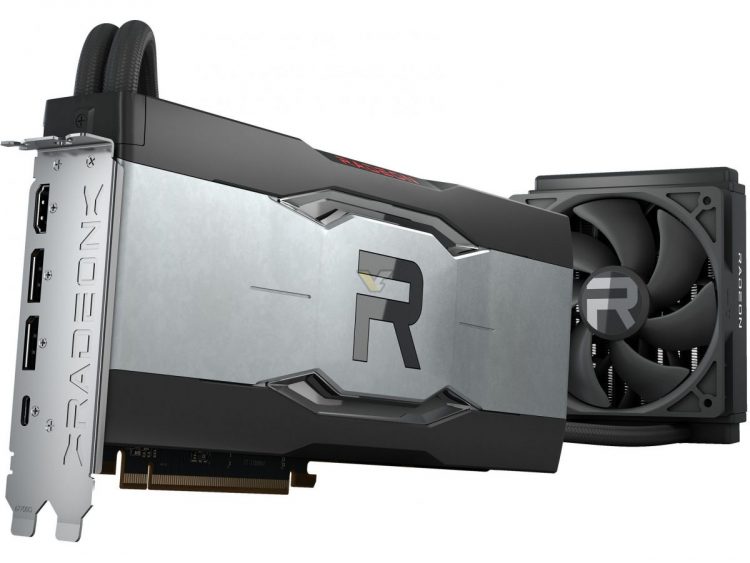 The graphics card will be reserved for system integrators for the time being. It can be found at PC maker Maingear in the United States and PC Specialist in UK. Pricing for the RX 6900 XT LC has yet to be publicly announced, but it will be available for full PC versions. It is also not known when this graphics card will be available, but the product pages indicate that it will arrive soon. Keep your eyes open.

A simple plan for 100% dividend growth